EVANSVILLE, Ind. (WFIE) – Dennis Szorcsik and Melanie McConnell of Newburgh, Indiana met with Elite Construction Systems in March of 2021 about building a sunroom onto their house.

At the time, CEO Matthew Gates said if the couple signed a contract that day, the project would be finished by Mother’s Day.

When the two sides agreed to a deal, Szorcsik and McConnell paid Elite Construction Systems roughly $17,000.

They quickly experienced a number of delays.

“When they started on it, they realized the posts that had been set were outside the parameters of the sunroom,” Szorcsik said.

The post holes were dug again after some time. McConnell says her back yard look liked “Whack-A-Mole” for awhile.

Before the new holes were dug, the old posts were sawed off. There are still several stumps cemented into the ground almost a year later.

Eventually, crews came out and laid the deck portion of the sunroom.

“Matt came out and met with us, per the terms of our agreement, after the deck was put in,” Szorcsik said. “Another payment was made to him. And that was the last time we saw him.”

The second payment brought the couple’s total to nearly $30,000.

They say despite calling the company numerous times, no more work has been done on the sunroom since July.

“Whether we get our money back, we’ve come to the conclusion that we’re probably not,” Szorcsik said. “There’s a long list of people in the bankruptcy proceeding. So who knows, but we don’t intend to see the money we put into this.”

The unfinished sunroom isn’t the only project left half-done by Elite Construction Supply.

One of those law suits is from Szorcsik and McConnell.

McConnell says she spoke to one person who hired Elite Construction Supply to redo the roofing on their home.

McConnell says that person had their shingles stripped off, and then crews never showed back up.

He is charged with felony home improvement fraud.

Elite Construction Supply was closed Friday when 14 News visited the company around 2 p.m.

There was a sign on the door that said the business was closed, and people could call their number for 24 hour assistance.

We called that number and requested a comment on the arrest of their CEO.

We have not heard back.

How to design a smart kitchen with this expert advice 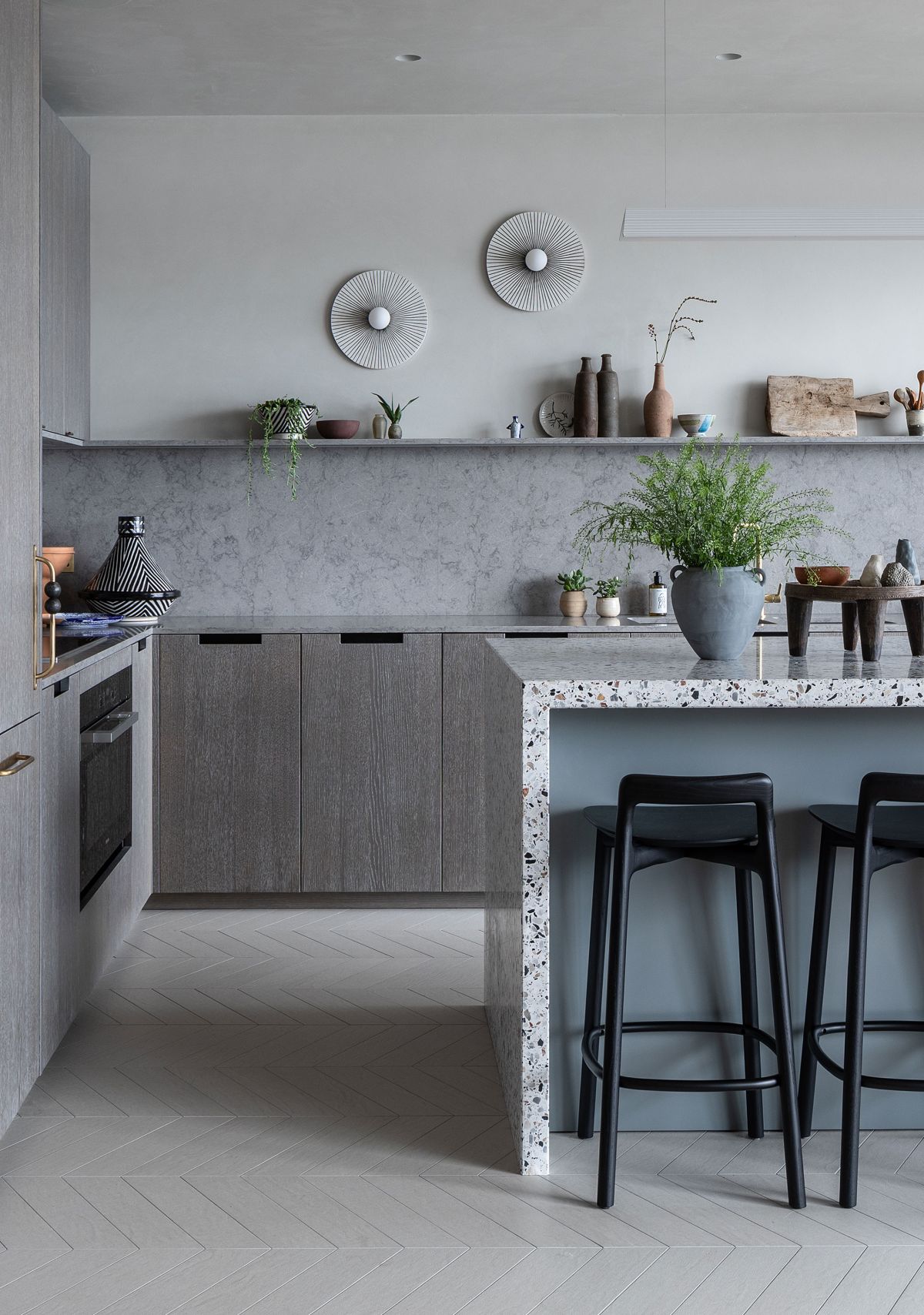