Feb 23 (Reuters) – Lowe’s Cos Inc (LOW.N) on Wednesday raised its full-year sales and profit forecasts and offered an optimistic outlook for home improvement demand in the United States in the face of rising mortgage rates.

A strong U.S. housing market since the pandemic began propelled sales at Lowe’s and rival Home Depot (HD.N) to record levels, but analysts warn higher mortgage rates and prices could make customers wary of investing in their homes. read more

Lowe’s on Wednesday sounded upbeat about its prospects.

“We are confident that home improvement demand will remain strong despite an uptick in interest rates,” Chief Financial Officer David Denton said on an earnings call.

Executives said the trend of more millennials buying suburban houses and the extension of remote work policies would support a step-up in home upgrade jobs.

Earlier this month, the 30-year fixed mortgage rate jumped above 4% for the first time since 2019, according to the Mortgage Bankers Association. read more

Lowe’s, in contrast, said it expects gross profit margins this year to be up slightly from 2021, compared to a prior forecast of them being roughly flat.

The numbers provide proof that Lowe’s is closing the gap with Home Depot, as its strategy of raising prices and offering smaller discounts pays off, D.A. Davidson & Co analyst Michael Baker said.

Reporting by Uday Sampath in Bengaluru; Editing by Sriraj Kalluvila

Wed Feb 23 , 2022
The kitchen is the heart of a home, the place where the party inevitably ends up and the space that accommodates everything from culinary adventures to entertaining and socialising with family and friends. A well-designed kitchen that is as stylish as it is functional can truly make a home. Now, […] 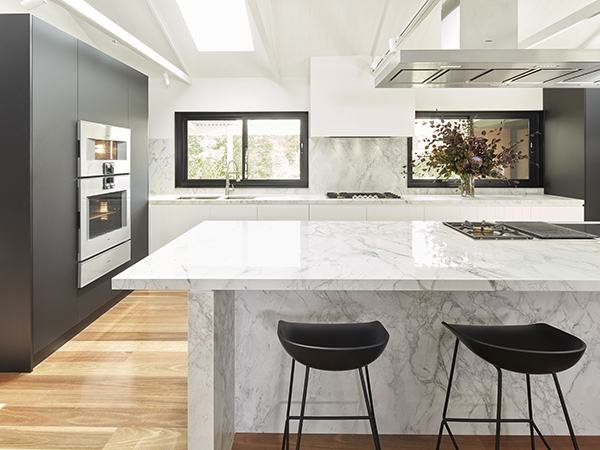